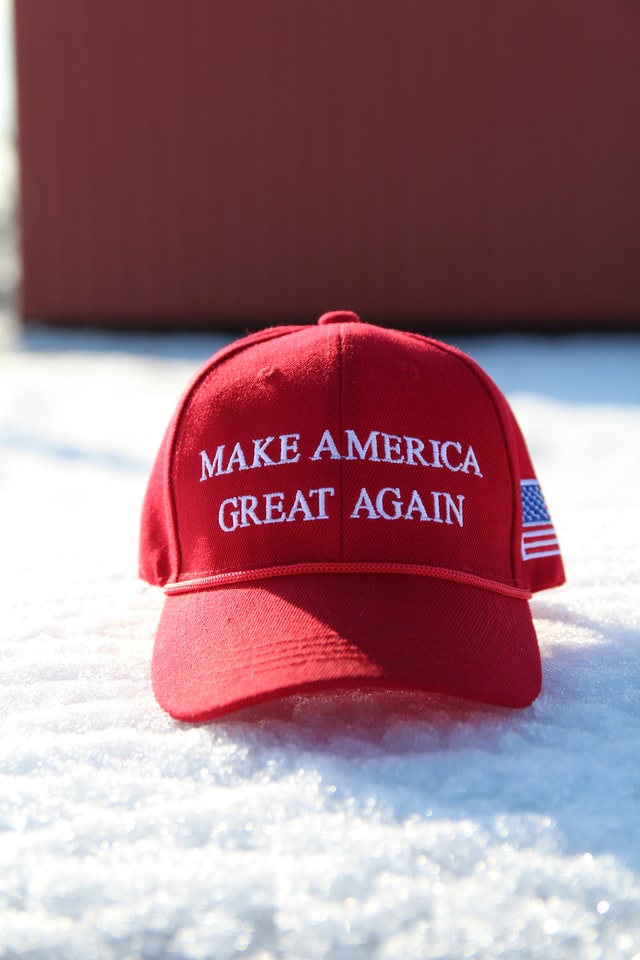 MSR market closes June on $5.2B high note, but has it peaked? 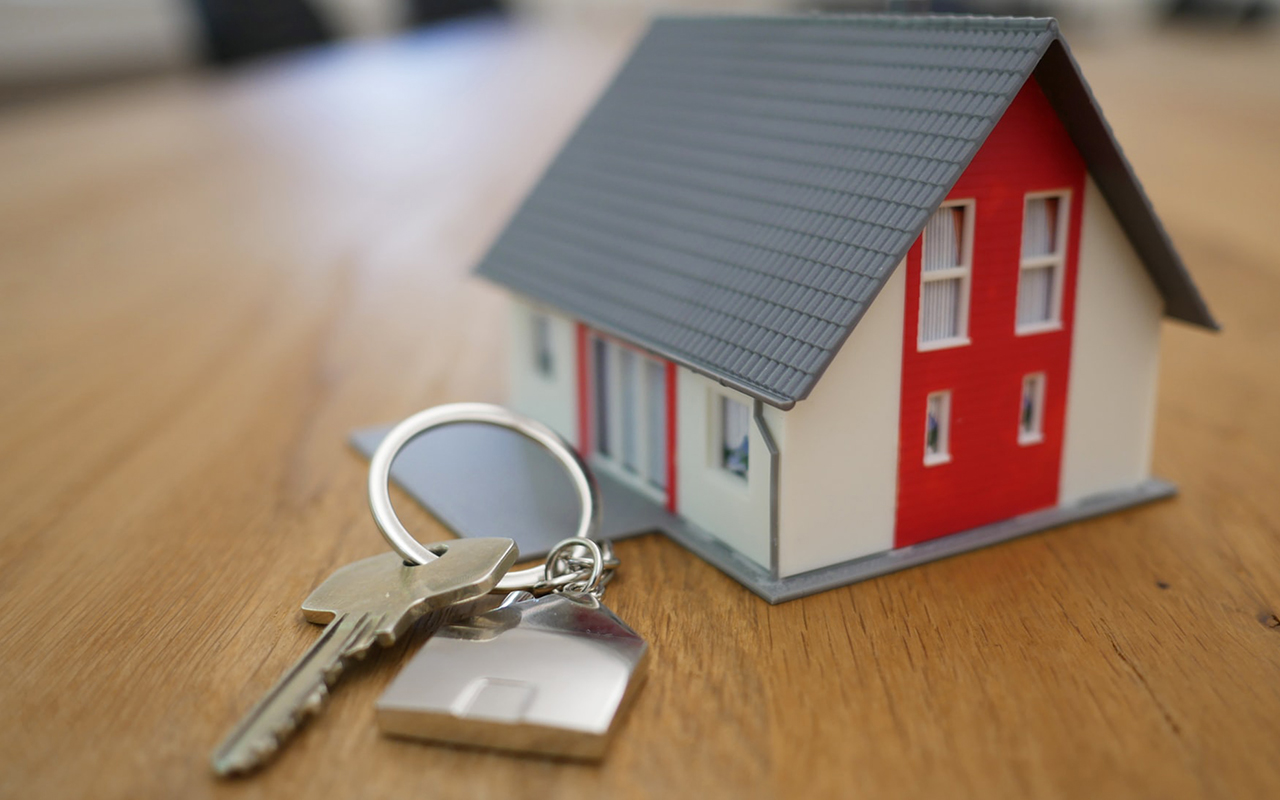 The mortgage-servicing rights (MSR) market continued to defy gravity and remained upward bound as June came to a close.

On the last day of the month, the New York-based Mortgage Industry Advisory Corp. (or MIAC Analytics) released bid documents for an MSR offering it is brokering that exceeds $5 billion in value.

“MIAC Analytics, as exclusive representative for the seller, is pleased to offer for your review and consideration a $5.22 billion Fannie Mae, Freddie Mac and Ginnie Mae mortgage-servicing portfolio,” the offering documents state. “The portfolio is being offered by a mortgage company that originates loans with a concentration in California.”

In fact, by value, the bulk of the loans in the MSR package were originated in California — representing $2.9 billion, or about two-thirds of the total value of the MSR bulk offering. The percentage of Fannie- and Freddie-backed loans in the package is split evenly by value — at 39.3% and 39.5%, respectively. Ginnie-backed loans comprise 21.2% of the package by value.

The offering includes a total of 17,088 mortgages with an average interest rate of 3.127% — well below current 30-year fixed rates now approaching 6%. The servicing-fee cut — a slice of the total interest rate — averages 0.268%.

In addition to the current offering, MIAC came out with two large MSR offerings earlier this month involving a $4.8 billion loan pool and a separate $816.7 million package, both composed of Fannie Mae and Freddie Mac loans.

But how long can this MSR boom continue?

Tom Piercy, managing director of Denver-based Incenter Mortgage Advisors, said as interest rates rise, the value of MSRs generally increases because the risk of early repayment of mortgages decreases. And fast-rising rates in 2022 have killed the refi boom, which is a major driver of mortgage prepayments.

Piercy added, however, that at some point rates reach a level where each additional incremental increase doesn’t appreciably decrease prepayment speeds.

“The question around diminishing returns is valid,” he said. “However, one must be aware of the nuances and economic variables that impact MSR valuations.”

Yes, we would see pricing begin to hit its ceiling when looking at just prepayment curves, Piercy explained.

“For instance, most 2020 2021 conventional [mortgage] vintages have seen lifetime [prepayment] speeds drop to as low as 6% or 7%, and more typically 8%,” he said. “The standard life of a mortgage asset without refinance pressure is typically 8% over the history of data — simply due to relocation, divorce, death, etc.”

“Given this history, one would believe we are hitting our ceiling with MSR values, but that’s not the whole story,” Piercy said.

Piercy explained that another factor impacting the value of MSRs that could further fuel the run-up in value is the relationship between loan escrow balances and short-term rates.

There is a short-term (monthly) float of around 13 days between the average on-time payment of principal and interest to the day of remittance to the investor. Long-term escrows, he added, are considered the taxes and insurance payments “that are received monthly but not paid to the counties or insurer for six to 12 months, depending on how often taxes are paid in the county or when the homeowners policy is due.”

“Escrow balances play a big part of the valuation when rates are higher,” Piercy added.

MIAC explains the role of an escrow balance plays in loan income on its website with the following example:

“What follows is a simplified monthly income statement for a $200,000 loan the month after it is sold. The servicing fee is 25 basis points, the ancillary income is $20.00 per year, the monthly value of the escrow float is estimated to be $1.33 (average escrow balance of $1,600 at 1% interest), and the servicing costs are $125 per loan.”

When the spread between short-term and longer-term rates narrows, as it has been since the start of the year, that helps to bolster the value of escrow balances and the related MSRs, Piercy said. As of March 1, the spread between the 2-year and 10-year Treasury was 41 basis points, according to  Fe deral Reserve data. On June 20, it stood at 4 basis points.

Based on recent MSR offerings in June that are in addition to MIAC’s recent offerings, it appears there is still plenty of fuel left in the MSR-value tank.

Earlier this week, HousingWire reported that the Prestwick Mortgage Group, an Alexandria, Virginia-based advisory and brokerage firm, had put out for bid an offering for a $1.6 billion package of Fannie Mae, Freddie Mac and Ginnie Mae mortgage-servicing rights. Bids are due July 12.

Prestwick’s offering comes on the heels of a separate bulk offering announced recently by Incenter Mortgage Advisors that involves a $915.8 billion package of Fannie Mae and Freddie Mac MSRs. Bids on that package were due on June 23.

Piercy said Incenter also is working on multiple deals totaling more than $60 billion “that are not out for public auction.”