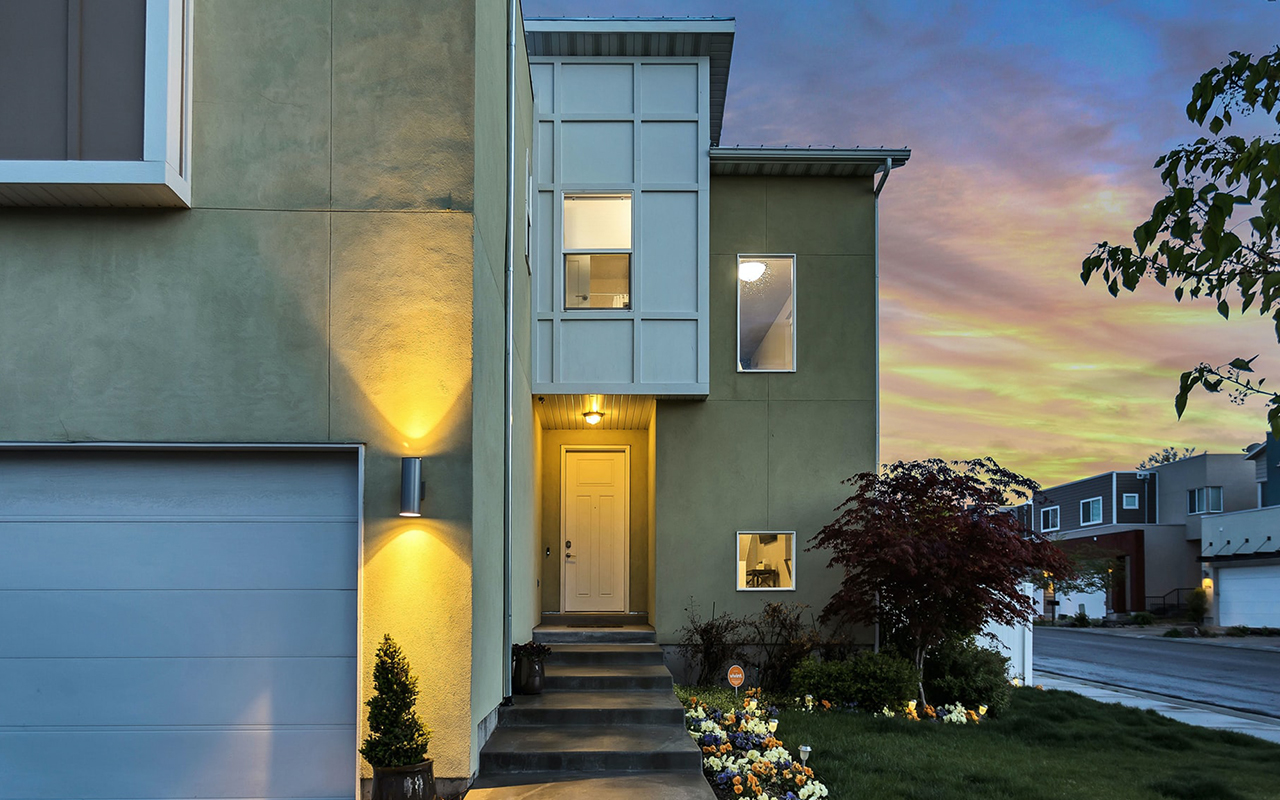 According to the latest Freddie Mac PMMS, purchase mortgage rates this week averaged 5.23%, compared to 5.09% the week prior. A year ago at this time, 30-year fixed rate purchase rates were at 2.96%.

The government-sponsored enterprise index accounts solely for purchase mortgages reported by lenders during the past three days.

Creating a path to success in today’s purchase market

Meeting the needs of a new generation of homebuyers while managing the ebbs and flows of a volatile housing market is a major endeavor for any mortgage lender. So, what should lenders be doing to thrive in the face of a post-pandemic housing market rife with new hurdles?

The 30-year fixed-rate jumbo was at 5.05% Wednesday, also up from 4.97% the week prior, according to the Black Knight index.

Higher rates are reducing borrowers’ demand for mortgage loans. This week, mortgage application volume dropped 6.5% from the past week to the lowest level in 22 years: Refi applications declined 6% and purchase apps decreased 7%, according to the MBA.

The housing market is incredibly rate-sensitive, consequently, demand again is pulling back, according to Khater.

“The material decline in purchase activity, combined with the rising supply of homes for sale, will cause a deceleration in price growth to more normal levels, providing some relief for buyers still interested in purchasing a home,” he said.

The central bank raised the interest rate by a half percentage point on May 4 and unveiled a plan to reduce its $9 trillion asset portfolio. The Fed also has repeatedly signaled it will continue to raise rates in 2022 and into 2023.

Economists expect the tightening monetary policy to reduce origination volume significantly in 2022 and 2023. The Mortgage Bankers Association expects loan origination volume to drop more than 35% to about $2.5 trillion this year, from last year’s $4 trillion. Meanwhile, the MBA expects 5.93 million home sales in 2022, compared to 6.12 million in 2021.

Fitch Ratings, however, in a May 31 report said the pace of falling mortgage originations has surpassed its expectations and it is likely to fall short of the industry forecasts by MBA and Fannie Mae.